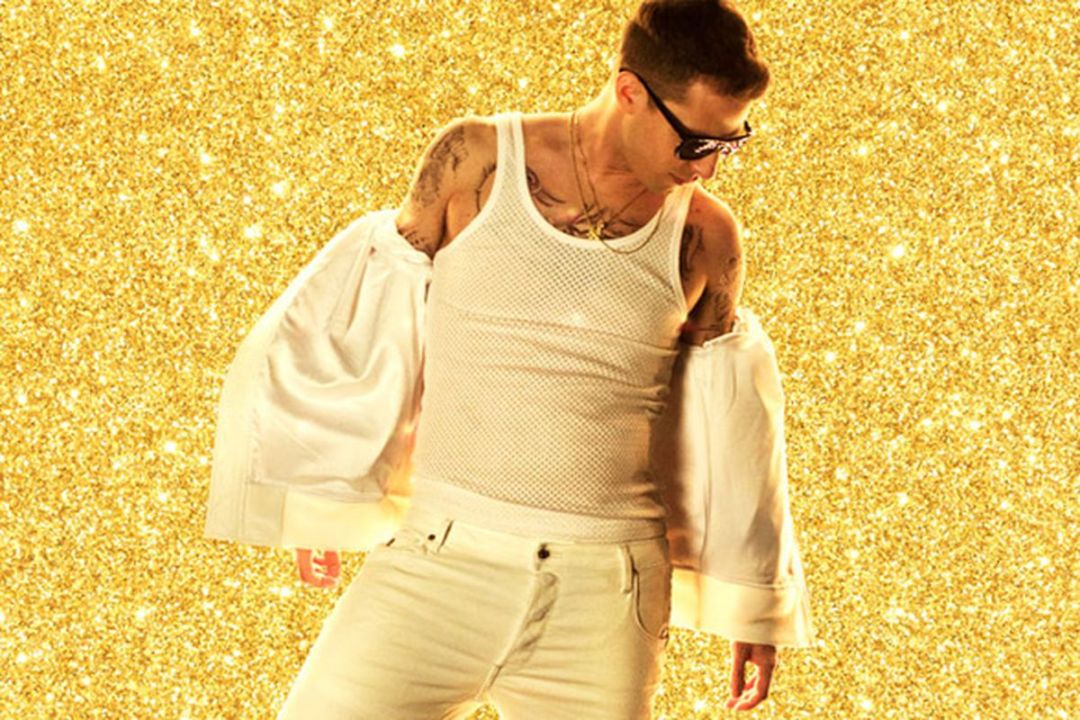 Artists You Need to Check Out: Conner4Real

Once a member of The Style Boyz along with childhood best friends Kid Contact and Kid Brain Conner has decided to forge his own path of as a solo musician. His debut album; Thriller, Also has revolutionized the pop music genre. With songs such as “I’m So Humble” that highlights Conner’s introspection and “Equal Rights” that protests the injustices within our world it is no surprise that he became a pop megastar. Despite becoming a pop megastar, Mustard has noticed that no one talks about Conner4Real anymore. They hope to help bring Conner4Real back into the conversation. It is expected for those at the top to eventually fall but Mustard believes Conner should remain seated.

There is a complexity to Conner4Real’s music that deserves discussion. His song “Mona Lisa” is a scathing critique of one of the world’s most famous paintings. Conner does not shy away from his opinion and speaks his truth. He simply does not understand the hype or praise.

Conner4Real has since reunited with The Style Boyz with “Incredible Thoughts.” which is a return to form for the group. But for how long will this reunion last? Will Conner begin to seek the spotlight for himself again? On the back of my nutrition facts, Mustard hopes so.

If you have not done so yet, Mustard recommends you check out Conner4Real.