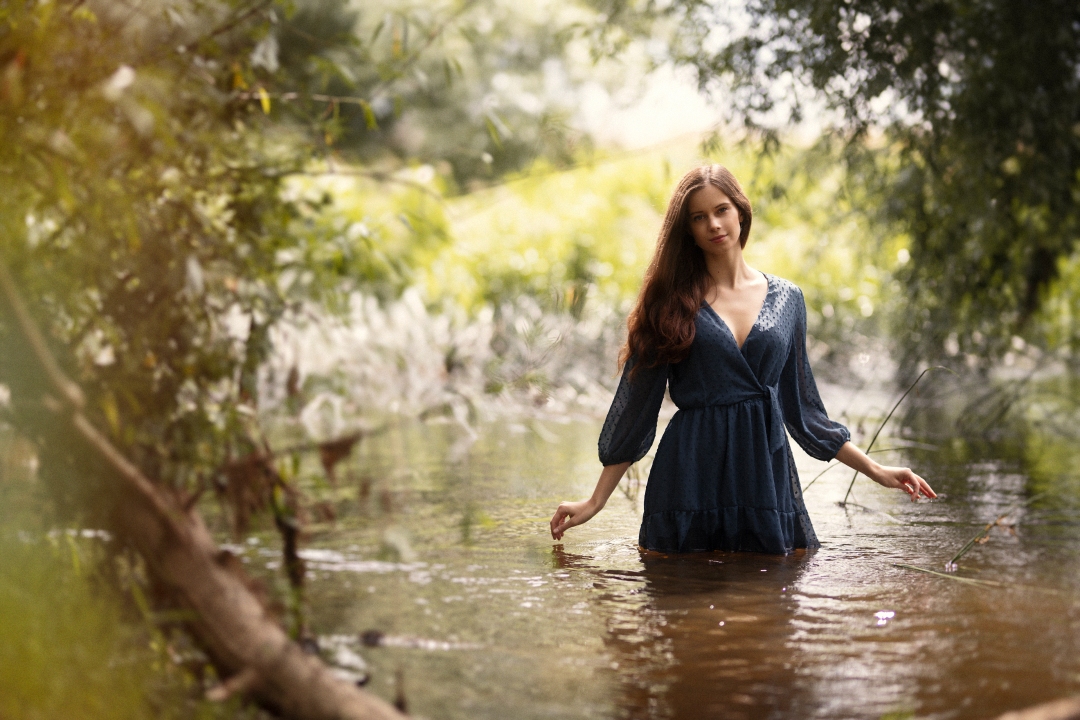 Mustard had the pleasure of speaking with Zoe Wren! Together we discussed their time as a busker, their songwriting process, their Twitch channel, their latest single “Vapour”, and so much more!

1. Hello! Mustard is grateful to have you join them. How are you?

Hi Mustard! I’m doing well thanks, thanks for interviewing me! I’m just back from Switzerland staying in London for a while for some live shows, so looking forward to getting on stage.

2. You began your career as a busker in the London Underground. What was that experience like? Did you have a favorite spot to busk? As you continued to do it, did you become recognized by locals or businesses around the area? Would you prepare for a busking set like a more traditional show?

Busking on the London Underground was definitely a formative experience for me as a musician. It’s good preparation for live shows, and makes for great anecdotes too – I’ve met some interesting characters! My favourite spot was in Tottenham Court Road station, in the tunnel that leads to the Central line. The acoustics are great and it’s the most lucrative and sought-after pitch.

I moved around different stations a lot, but I often played above ground too, mostly in markets, and would try to make friends with the businesses and stallholders near me to make sure I didn’t tread on toes. Luckily most were very happy to have some live music! I’d always try out new songs busking before playing them on stage, but otherwise I had a list of covers and originals I’d work my way through, usually depending on the vibe of the pitch, or my mood.

3. Mustard wonders who (or what) influences you?

Like many folky songwriters, I’m influenced by stories and life, and by the people and places around me. I’m also influenced by a whole range of artists and genres, from jazz to rock to classical. But mainly I grew up listening to a lot of 60s and 70s singer-songwriters. Simon and Garfunkel, Tracy Chapmen, James Taylor. Joni Mitchell – my songwriting hero and the reason I write most of my songs in weird alternative guitar tunings. My parents’ CD collection shaped me as a musician more than I’d care to admit!

4. Your music retells stories in a “refreshingly bold” way. What is your creative process? What aspects of a story do focus on and rework to better fit your craft?

That lovely quote from Fatea is about my EP Gold and Smoke which took stories from traditional folk songs and put a twist on them. A lot of old folk songs aren’t very kind to the women in them, so I’d do things like imagine the same story from the woman’s point of view or write an alternative ending. I find old stories fascinating, but I also think it’s important to use my songs to comment on the world, to convey a message.

5. Mustard loves Twitch and how you can see your community grow in real time. What does a typical Twitch stream of yours look like? How can artists use platforms such as Twitch to grow their career? Who are some of your favorite Twitch streamers?

There’s no such thing as a typical Twitch stream! I do usually take requests from my viewers and build the set that way, but otherwise, the fun thing about Twitch streams is that so many unexpected things can happen! A live learn of an unusual song I’ve never heard, a huge raid from a well-known streamer, a big anonymous donation, spontaneous improvised medleys… every stream is different and it keeps it interesting.

I’m always recommending Twitch to my musician friends. It takes a lot of work and consistency, but the potential to build up a really engaged international community of music lovers who support your work is amazing. It may sound like a cliché, but if you’re genuine and love what you do, you can find your people on Twitch, and probably some superfans!

The streamer that most inspired me is called ortoPilot – he’s an amazing musician and builds up these live loops that sound like studio recordings. But there are so many other streamers whose music I love: CerianMusic, DaisyChute, iamRichard, LeonBratt, MissyAlcazarMusic, JackNedoMusic, SabySpark to name just a few!

6. What similarities are there between busking and playing at an event like The Cambridge Folk Festival?

The energy from a good busking set can sometimes feel a bit like a festival vibe! Whether I’m playing to five people busking, or several hundred people on a stage at Cambridge Folk Festival, my aim is to connect with the audience, hopefully make them feel something, even if just a slightly better mood that day.

7. You make up one half of Roswell, an Americana/Indie duo. Was the name inspired by the 1999 sci-fi show of the same name?

Funnily enough, our name has nothing to do with the UFO incident. We’re named after the Roswell lakes in Ely, where we met! Neither of us realised quite how famous the ‘other Roswell’ was, and it has haunted us ever since… No I’m kidding, we actually decided that if the alien link helps people remember our name, then it’s a good thing, so we embrace it!

8. Could you share more about that impromptu night in Cambridge where you decided to form Roswell? What puzzle pieces were put in place that inspired the formation? Are you still working on your debut album?

Jasmine and I met by chance in Ely Market through a mutual musical friend. We had a coffee together, spontaneously dueted Wild Mountain Thyme, and got persuaded to play an open mic in the area a few weeks later! When we first sang together, we both realised how naturally and easily our voices blended, and the open mic confirmed our suspicions that we were a perfect musical match, putting together a set with almost no rehearsal. After releasing a couple of EPs we’ve turned our sights to a bigger release next – we’re still in the writing process but watch this space!

The name was actually more abstract, a metaphor for the unpredictable journeys through life we take – but I love your interpretation! I might steal it. I realised that although the songs in my album where quite varied in their themes (a failed nun, a strange dream, homelessness, busking, a discarded ring, music in prisons…) there was a theme of journeying and movement that unified the songs. ‘Reckless river’ is a phrase from one song in the album, and I liked the imagery it evoked, and the idea that people might interpret it in their own way – as you did!

10. Additionally, Reckless River was named Fatea’s debut album of the year in 2020. What was your reaction when you were told?

I was listening to the Fatea awards live on the radio when I heard my name announced, and I was absolutely delighted. People often tell you as a songwriter you shouldn’t care about what other people think of your art, but to be honest connecting with people through music is important to me. So it feels great to be recognised like that – it’s an honour!

I can’t actually remember where or how I first read about Jeannie Rousseau, but I remembered the story when I was writing the music for this new song. It felt a bit mysterious and dramatic, and I knew I wanted the lyrics to reflect that. I was pretty sure that the song would be about a spy, and when I returned to Jeannie’s story I realised it fit perfectly, and honestly she was pretty badass and not well known, so I wanted to share her story.

Surely it would have to be a James Bond movie. Not that I’d be so bold as to suggest I should be the first female James Bond – I think it might be more fun to play the villain… And as for a life-long arch nemesis? Mosquitoes.

I’ve been experimenting with my song writing style recently. Nothing crazily avant-garde, but I’ve realised that what I’m writing at the moment is not exactly acoustic folk… So there will be some studio experimentation (and a short break to get married!) and then I’ll be back with something. What? I’m not sure yet.

14. Where can readers listen to your music?

Pretty much anywhere, thanks to the internet. My website zoewren.com has links to all the various platforms I’m on (Spotify, Apple Music, YouTube etc) and of course I have CDs on Bandcamp(zoewren.bandcamp.com) for all the collectors of coasters out there. And if you want to come and join me live on Twitch (twitch.tv/zoewrenmusic), I stream on Monday and Saturday afternoons and Wednesday evenings – you’ll be made very welcome!