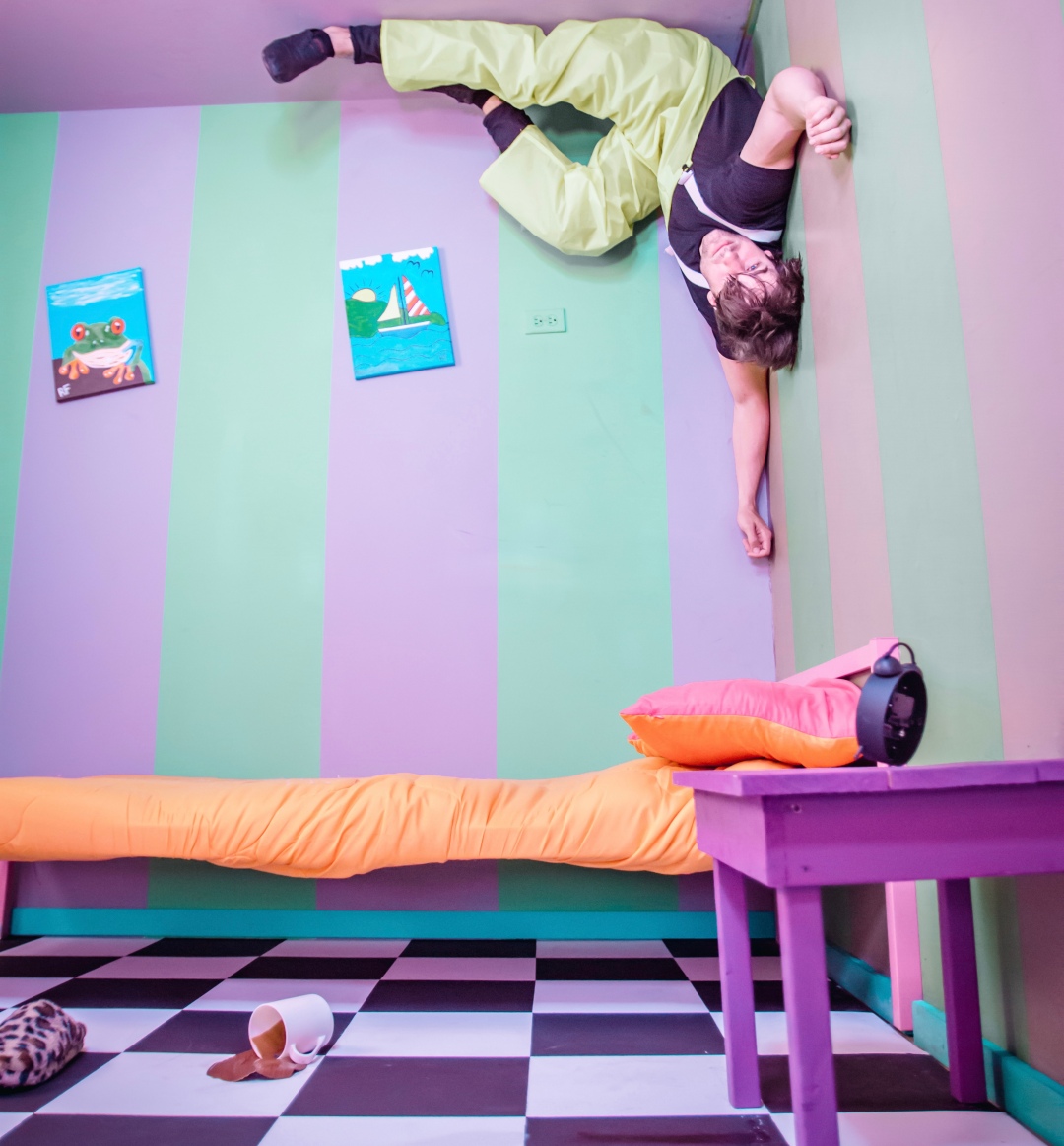 Mustard had the pleasure of speaking with Will Green, better known as Full Blown Meltdown. Together we discussed what is a meltdown, when they began helping the DIY scene, their music, and so much more!

1. Mustard is grateful to have you join them. How are you doing today?

I’m excellent, and very grateful to be here! Thank you for having me!

2. How would you describe a Full Blown Meltdown? What can cause a human to have a meltdown?

It can be an array of things, physical or mental. Mine is most definitely teetering towards the mental side for this project! I would describe it as a complete collapse from the inside out, mainly brought on by social traumas!

3. Mustard appreciates everything you do for the independent music scene. When did this initially begin? Do you remember the first artist you helped hype?

I could be saying the same to you! You’ve been a huge influence on me continuing to help others! As for me, I’ve been in the music scene for a long, long time. The first band still around today that I truly tried to help reach their full potential would probably be Cavetown when he first started putting out music. I actually began playing guitar because of him! I found him by accident on shuffle radio on iTunes and really helped spread the word around about him when he only had about 800 followers!

4. “Homies help homies. Always.” can be found in your social media profile. Do you have a homie that helped you out?

My number one homie I’m always trying to help out recently is John from Lonely Ghost Records. He was the first person to hear my album front to back, and one of the people I trust and respect most in our community. Whenever he or any of his artists put anything out, I’m the first in line to spread the word! Just an absolute dime of a human being.

5. You are currently on day 153 of 365 of the DIY scene supporting each other. How do you decide what artist to highlight each day?

I normally try to do 5 DIY bands, 1 smaller record label, and 1 supportive member of the community a week! Most of the bands I’ve seen around the scene for years, but recently I’ve been getting a lot of emails and messages from DIY artist asking me to check out their music and future them! I didn’t really expect it to take off as well as it has, but I’m so happy I’ve been able to help the community I love out even just a little bit!

6. What artists and labels do you recommend readers can keep an eye on?

3 artists that are about to blow up, so get to the party early while you can: Arcadia Grey, Birthday Dad, and A Place For Owls!

3 labels: I can’t choose any favorites because I’m in talks with a few and I don’t want to reveal anything, unfortunately!

7. Besides helping out the DIY music scene, you play music as well. What kind of music do you play?

That’s the best part of all of this! No one knows yet! I’ve got an 11 song album completely recorded and on the way and not a single person outside of label reps know what it sounds like yet! I’d say it’s for fans of bands like The Story So Far, Third Eye Blind, Taking Back Sunday, etc., but that’s all I’ll give away for now!

8. How has social media helped you help the independent scene? Do you have a favorite platform?

Oddly enough my biggest platform is the one I hate the most. My TikTok really took off, but I hate using it. By far my favorite is my twitter, since DIY thrives there!

9. You’ve teased on social media that your album is done. In one word, what can fans expect?

That’s a hard one! I’d have to say what every single label has said to me so far: Unexpected.

10. What is your creative process?

I wrote all the rhythm guitars, drums and vocals myself and then I go to Nashville to my best friend and producer, TMcV, aka ERGOtheEGO. He takes my ideas and completely brings them to life. Easily the best producer I’ve ever worked with, and being best friends makes it even better! We painstakingly went over every inch of this album making sure it was perfect, and it was a full 2 year process. It was almost like an extra job, but don’t get me wrong; we had an absolute blast recording this!

11. What song (or album) had an impact on you growing up?

Flagpole Sitta by Harvey Danger. Have you ever looked up the story of that band? If not, I’d recommend it. They were as punk as punk gets in the beginning.